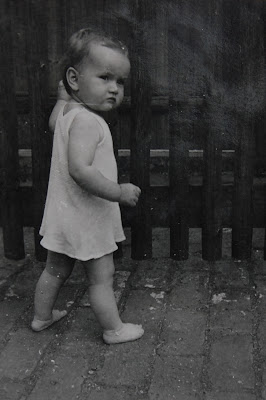 grew up in eastern Germany. After WW2 my Grandfather did not want to live in yet another totalitarian regime and got a job in western Germany. When my mother was 13 my grandmother, mom and her little sister travelled to Berlin (even their imidiate family did not know they were leaving) and got help by some friends to take two different trams to cross the border to West-Berlin (that was before the wall was build). They could take nothing but a handbag with them. Grandma knew that she was supervised by STASI because her husband allready had left the country. But they made it. They didn't got stopped at a check point driving into Berlin due to a sudden heavy rain. My Grandmother did not return to eastern Germany in her lifetime. 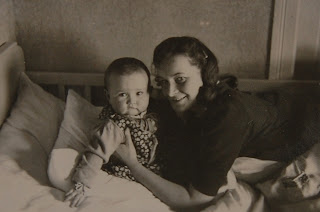 I travelled to eastern germany together with my parents when I was 6 years old, it was the most terrifing experience in my childhood. It does something with people to live in a society where everybody spies on everybody and even with friends you can never be sure that politicly wrong oppinions might be reported to the authorities. If you live in a free country value it and thank God for it. 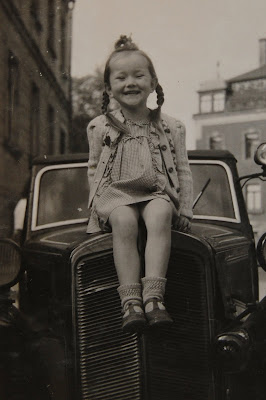 But aren't this pictures precious?
Posted by Margitta at 16:59