There was one Saturday in September where the sun was shining from a blue sky.
We decided to let all other projects be and take a family hike. 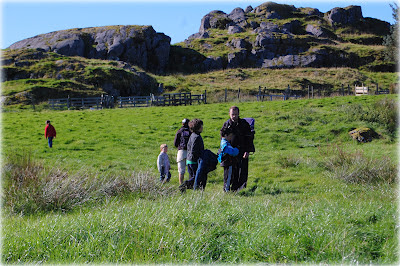 The goal was a kind of fortress / military defence ruins from WW2.
(When Norway was under German occupation the Nazis build a lot of stuff like this along the coast, because they thought the alleys might try to defeat Nazi Germany from the north.) 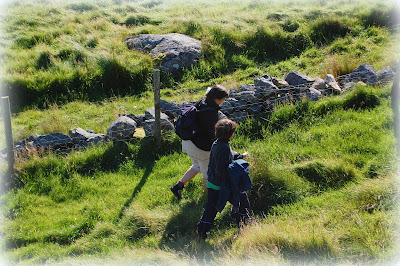 We did not find any trail, but we knew it was somewhere behind these rocks. 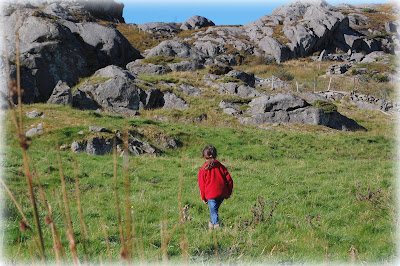 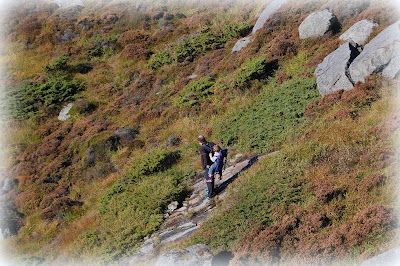 and there where bushes and heather ... 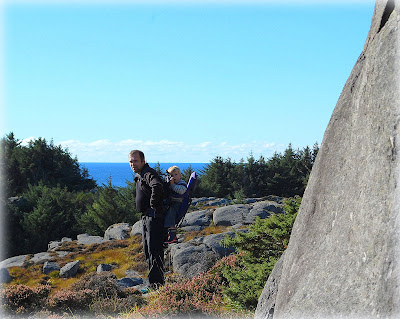 but the kids loved it. The youngest wanted originally go to the playground. So I told the kids:
Hey, this is God's playground and much more fun then all man-made ones!
And fun they had. 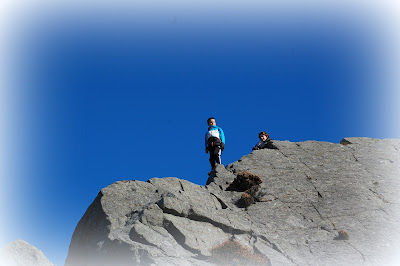 As a mother of four boys I'm learning that sometimes I just have to look away and pray they wont get injured...
Yes, two of the boys climbed all the way over these rocks! 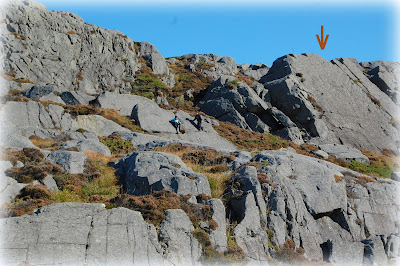 The view was magnificent! 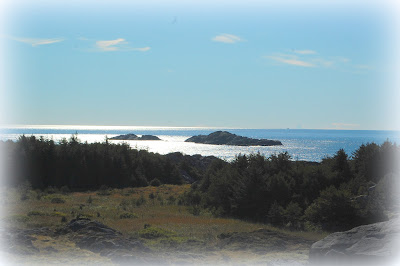 And then we saw the fortress. 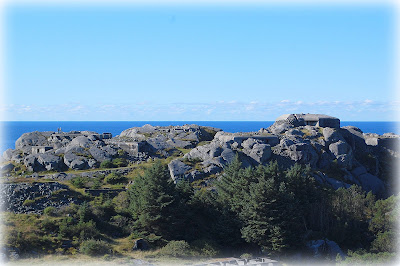 The only problem was there was a kind of valley between there and us, and it looked very sumpy. 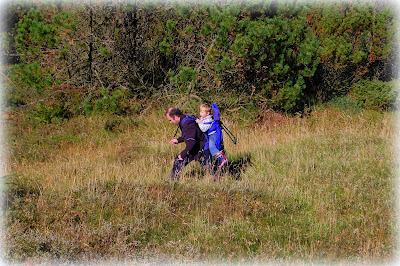 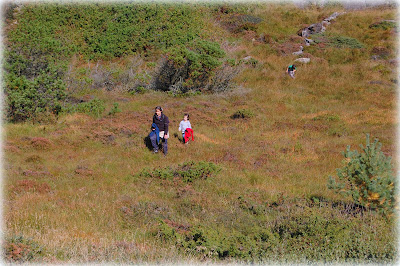 But we made it to the other side ... not everybody had still dry feet, but most of us had! 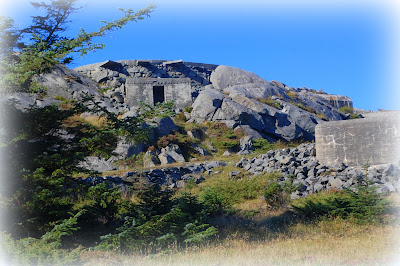 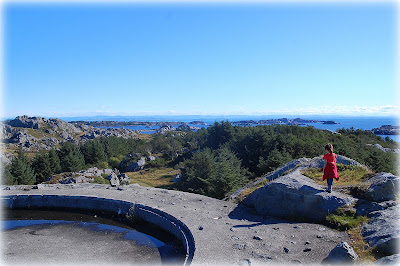 Towards the south, the area of Stavanger. 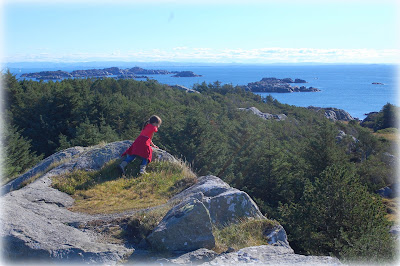 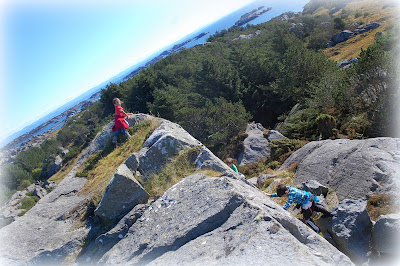 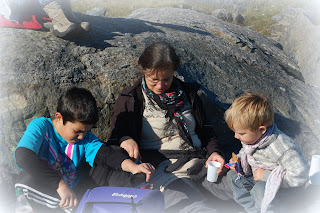 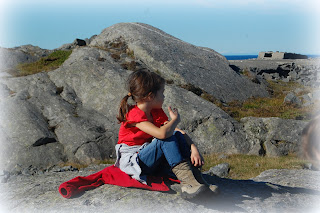 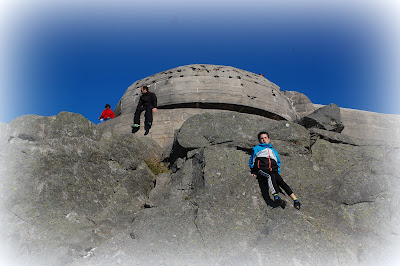 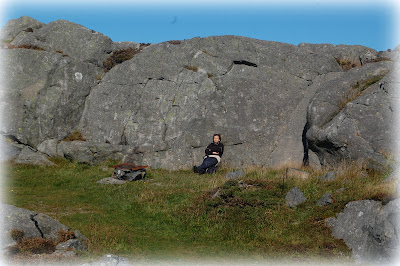 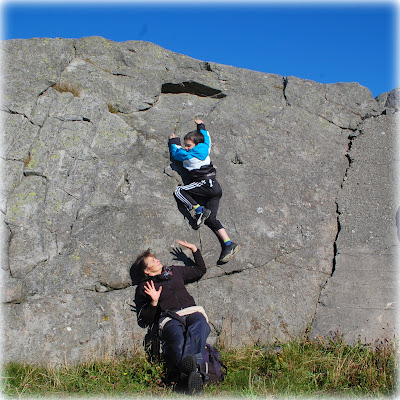 But never for long. 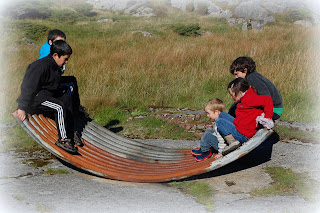 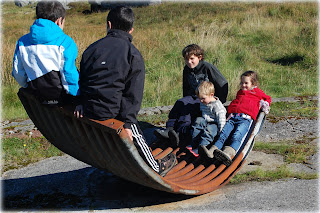 On the way back we took the trail. We were amazed how less time it took us to get back to the car.

But much less fun. 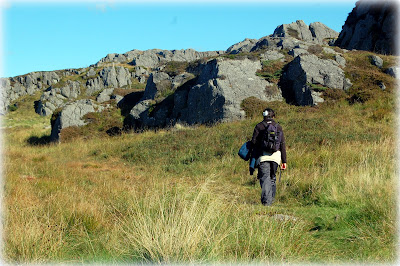 You live in a lovely part of the world! Glad you could have a wonderful family day before the cold weather sets in. Thanks for sharing the photos with us!

It most be so much fun to hike with your family. The view you most get to most be amazing. I'd love to hike where you guys go. That would be so much fun.